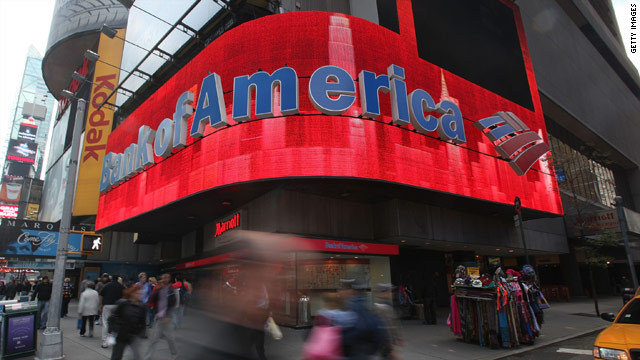 New York (CNNMoney) - Bank of America was subpoenaed Wednesday over a loan program that may have given influential people sweetheart deals on their mortgages.

The subpoena was issued by House Committee on Oversight and Government Reform Chairman Darrell Issa, a Republican from California who has doggedly pursued the issue for several years.