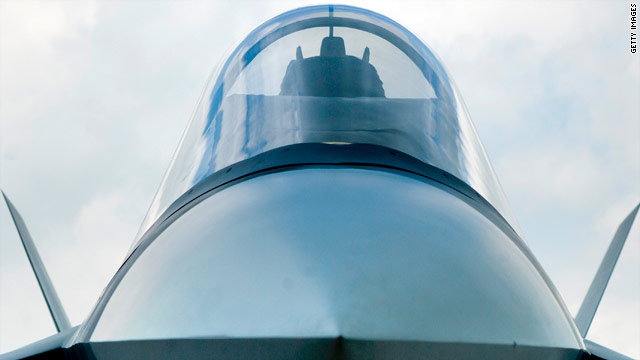 Washington (CNNMoney) - House Republicans continued their drive Wednesday to slash $60 billion from the current year's budget, with some of the deepest cuts targeted at education and environmental regulation.

First up was a controversial cut to strip $450 million slated to build a new engine for the F-35 fighter jet, which passed 233-198, with bipartisan support.