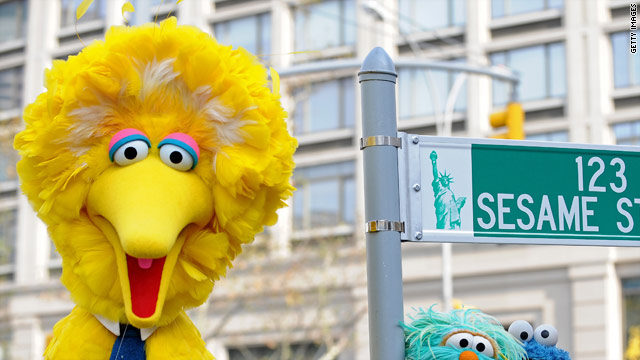 Washington (CNN) - All-but-declared presidential candidate Rick Santorum has a warning for Republicans in Congress who want to slash funding for the Corporation for Public Broadcasting.

Watch out for the "Barney" and "Sesame Street" lobbies.

The former congressman and senator said on Fox News Monday he tried to cut federal funding for the CPB when he was in office but faced a powerful backlash from supporters of the legendary kids shows.

The comments come a week after House Appropriations Committee Chairman Hal Rogers, R-Kentucky, proposed a budget blueprint that eliminates all funding to the CPB, which helps subsidize NPR and PBS affiliates. Last year, CPB received more than $400 million from the federal government.

In response to threatened cuts, a handful of Democrats have organized a press conference Wednesday featuring Sesame Street characters to highlight the importance of the CPB funding.