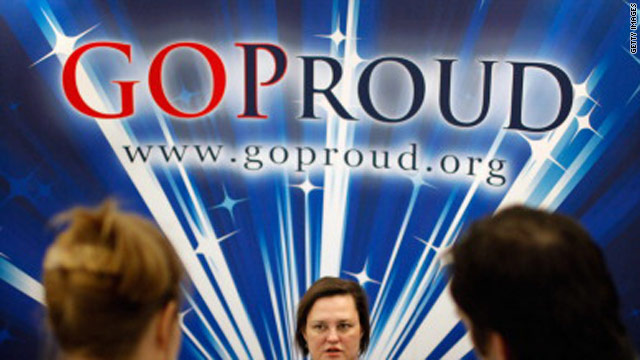 (CNN) - In the news: Hawaii Gov. Neil Abercrombie on Wednesday signed into law a bill that will legalize civil unions for same-sex couples in the Aloha State. Meanwhile, President Barack Obama has ordered the Justice Department to stop defending the constitutionality of the Defense of Marriage Act, which defines marriage for federal purposes as only between a man and woman, according to a statement Wednesday from Attorney General Eric Holder.