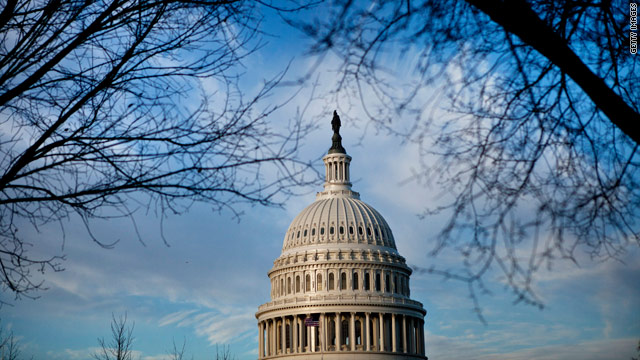 Republicans step up pressure on Democrats over government shutdown

Washington (CNN)– One week before a potential government shutdown House Republican leaders stepped up pressure on Senate Democrats by moving ahead with their proposal that would keep the government running for two more weeks while cutting $4 billion.

"If they walk away from this offer they are actively engineering a government shutdown, " House Deputy Whip Peter Roskam told reporters in a conference call Friday.
END_OF_DOCUMENT_TOKEN_TO_BE_REPLACED 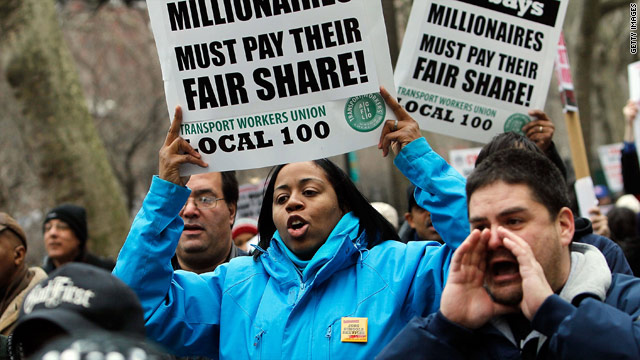 (CNN) - The fight over public union benefits and collective bargaining is spreading across the United States. Here is a state-by-state breakdown: 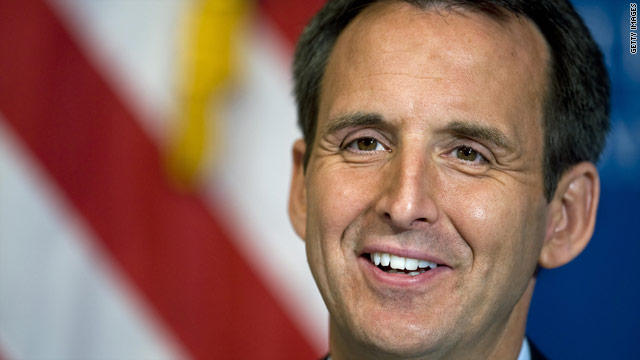 Washington (CNN) - Expect Tim Pawlenty this weekend to praise the tea party movement and call for holding the line on government spending and taxes as he headlines an inaugural policy summit being put on by one of the nation's largest national tea party groups. 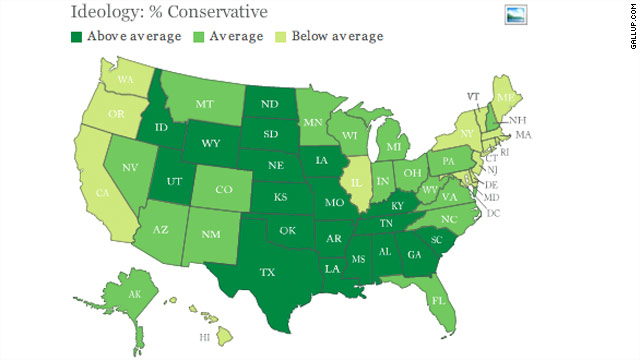 Washington (CNN) – Americans are far more likely to self identify as conservatives rather than as a liberals or moderate, according to a new Gallup poll released Friday.

The state with the most conservatives in the U.S. for 2010 was Mississippi, with 50.1 percent claiming conservative political views. Gallup also reported that 50.1 percent is the largest majority ever seen in the three years they have conducted this survey. Other states, including Idaho and Alabama, came in close at a little over 48 percent each.
END_OF_DOCUMENT_TOKEN_TO_BE_REPLACED 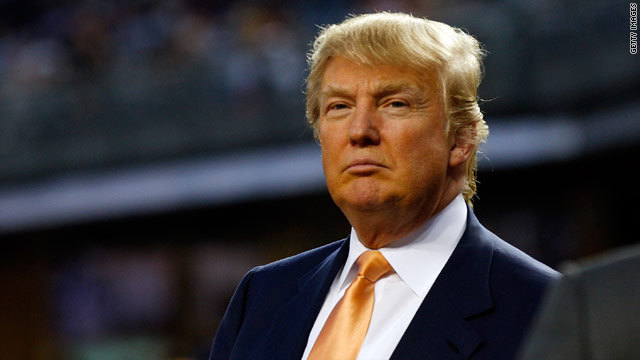 Trump could spend $200 million of his own funds

Washington (CNN) – If he runs for president, Donald Trump is likely to take a page out of other recent billionaire political aspirant's playbooks and cut himself a check to the tune of $200 million to finance the expensive endeavor.

That's according to longtime GOP operative Roger Stone, who is currently an informal adviser to Trump.
END_OF_DOCUMENT_TOKEN_TO_BE_REPLACED

Congressman was asked: 'Who is going to shoot Obama?'

UPDATE: Broun has released a statement on the town hall question. (below)

UPDATE 2: A Secret Service spokesman says of the matter, “We’ve taken appropriate investigative steps. At this point we consider the matter closed.”

(CNN) – Rep. Paul Broun, the Georgia Republican who is among President Obama's biggest critics in the House, faced a startling question from a constituent at a town hall Thursday evening: "Who is going to shoot Obama?"

According to the Athens Banner-Herald, the question was the first the congressman faced at the gathering and the comment drew laughter from the crowd. Broun did not exactly denounce the comments, according to the paper.
END_OF_DOCUMENT_TOKEN_TO_BE_REPLACED 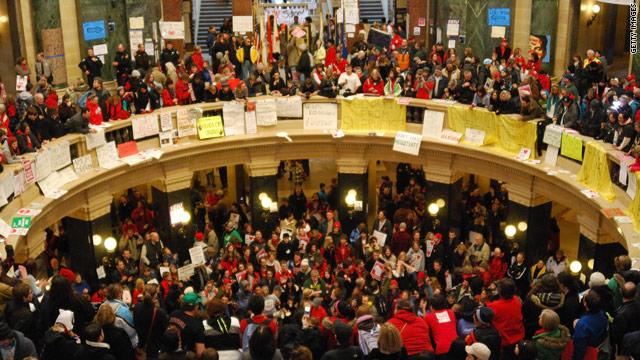 Madison, Wisconsin (CNN) - The Wisconsin state Assembly passed a Republican bill Friday that strips most public workers of their collective bargaining rights, but the fight over the bill seems far from over.

It still has to pass the state Senate, which could prove to be a more contentious battle.

CNN: Obama talks Libya with leaders of France, Italy, UK
President Barack Obama spoke Thursday with the leaders of France, Italy and the United Kingdom on coordinating an international response to the crisis in Libya, the White House said. In separate phone conversations with French President Nicolas Sarkozy, Italian Prime Minister Silvio Berlusconi and British Prime Minister David Cameron, Obama "expressed his deep concern with the Libyan government's use of violence which violates international norms and every standard of human decency, and discussed appropriate and effective ways for the international community to immediately respond," the White House statement said.