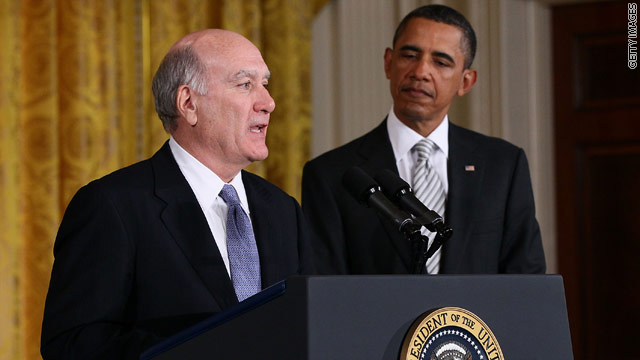 "There have been two tough years for our country. And in hard times, it's easy for people to lose faith, to wonder what the future holds," Daley said at the Democratic National Committee meeting in Washington. "But I think we have every reason to be confident, and I know this president feels that too."

The former secretary of commerce under former President Bill Clinton emphasized the legislative accomplishments during the lame duck session of Congress and said the Democratic Party has succeeded in spite of nay-saying Washington "talking heads."

"(Whenever) the conventional wisdom in this town says something, take your money, go to the bank and bet against it," Daley said. "Or go to Vegas and bet against them, more importantly."

To end his rallying call, he said, "There's no telling how much we can accomplish in the next two years. Yes, we've got elections to win, but more importantly we've got big things to do."