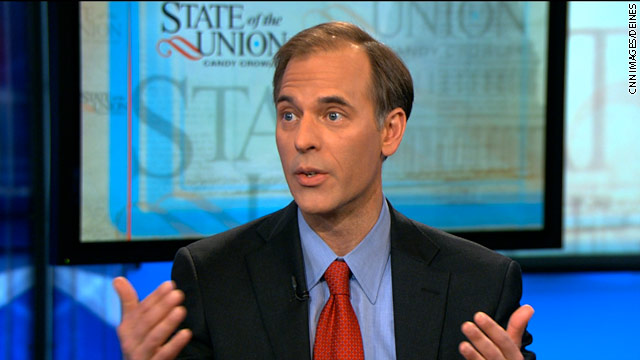 Economist Mark Zandi of Moody's Analytics said Sunday that if all $61 billion in proposed cuts for the rest of this year were enacted, the economy's growth could be reduced by half a percentage point. Many forecasters expect the economy to grow at around 3.5% this year.