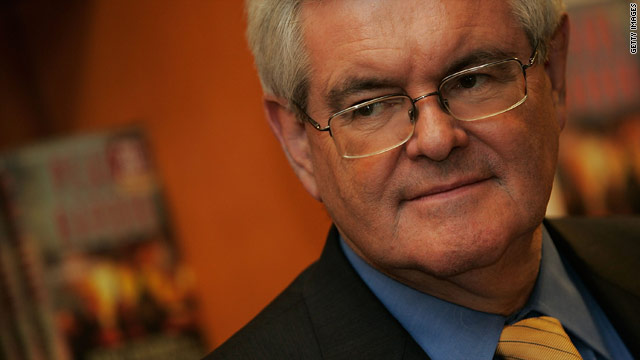 Gingrich to Iowa next Monday

(CNN) - Add Newt Gingrich to the list of potential Republican presidential candidates who will attend a forum in Iowa next Monday.

And the timing is fascinating, since the former House Speaker is just days away from announcing whether he'll form a presidential exploratory committee, the first formal step in running for the White House.

A senior Gingrich adviser and the head of the Iowa Faith and Freedom Coalition, a leading social conservative group in the state, which is putting on the event, both confirm the former speaker's attendance.

"The inclusion of Gingrich widens the field of possible presidential candidates attending and adds more credibility to the event," says Steve Scheffler, president of the Iowa Faith and Freedom Coalition.

By the time of next week's event, Gingrich may have already taken the first formal step towards a candidacy.

"Newt will decide, one way or the other, on whether to move to an exploratory phase of a presidential candidacy this week," Gingrich spokesman Rick Tyler tells CNN.