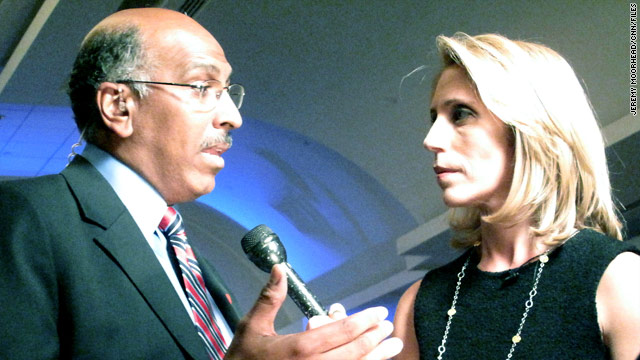 "These reporters produced good, tight coverage of members of Congress. Their work informed the public about how the system works," the foundation judges said in a statement regarding the three recipients of the award for 2010.

The NPF specifically noted Bash's coverage of Congressional earmarks and Senatorial "holds" as exemplary. Senatorial holds are a practice by which one Senator can halt the approval process of a presidential appointee in order to gain leverage for unrelated matters.

The award was presented at the 28th annual NPF Awards Dinner, and carries a cash prize.

When asked about the award, Bash said "I am humbled and honored to receive this award. It is a testament to the hard work and dedication of the fabulous group of journalists I'm privileged to work with on CNN's Capitol Hill team".

This is the second time Bash has won this award.