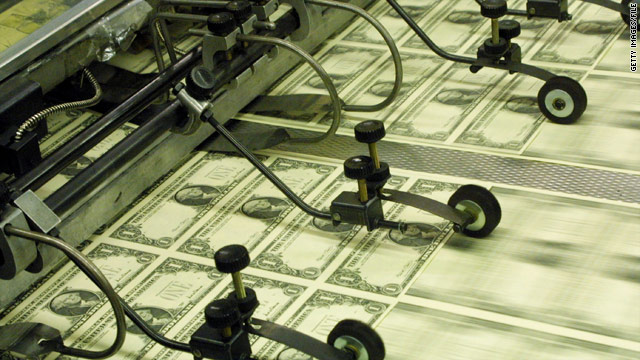 Liberal group pressures Dems not to give in on spending cuts

Washington (CNN) – As Senate Democrats grapple with how much to compromise with Republicans on spending cuts, a liberal group is launching new television ad to pressure Democrats to resist going too far.

The ad by Moveon.org, which the group says will run on national cable stations for one week, asks whether Democrats will “stop” Republicans in their quest to cut education and environmental programs that many Democrats call crucial.

Senate Democrats have said they are willing to make some cuts to the budget this year, but have not yet said how much, or what programs.
While liberals are pressing Democrats not to slash too much spending, moderate Democrats are calling on leaders to be aggressive in spending cuts.

“We have to bring spending down and we have to bring the national debt down because it will help our economy and lift an unfair burden we’re passing onto our children,” said Nebrasa Sen. Ben Nelson, a conservative Democrat up for re-election next year.