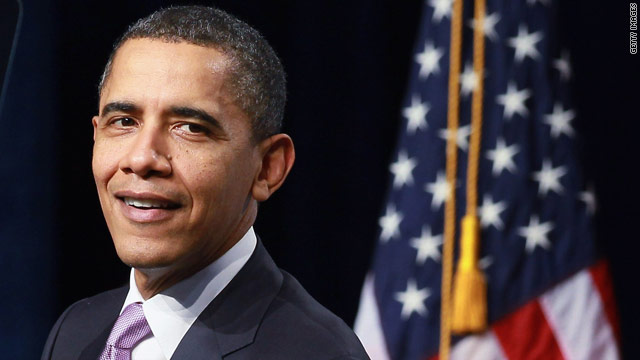 Recalling the first years of his administration, Obama said, “We’ve now gone through two tough years. And some of us are beaten down and worn out. And the last midterm obviously was very tough. And I’m grayer and looking a little older than I did ... but you know, in each of us, I think, that spirit still exists, and that sense of hope still exists.”
END_OF_DOCUMENT_TOKEN_TO_BE_REPLACED 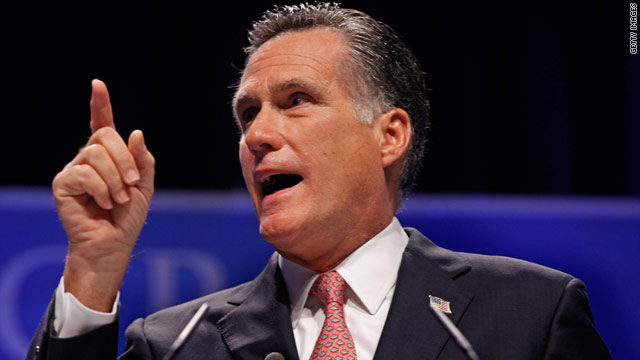 Romney back in the New Hampshire spotlight

And as Romney keynotes the Carroll County GOP Lincoln Day dinner in Bartlett, in the mountains of northern New Hampshire, he'll also bring with him the backing of two influential Republicans from the region.
END_OF_DOCUMENT_TOKEN_TO_BE_REPLACED 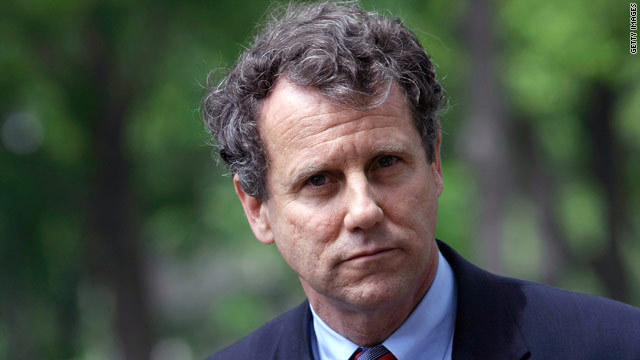 (CNN)—Democratic Ohio Sen. Sherrod Brown is apologizing for invoking Hitler and Stalin on the Senate floor.

"I should not have mentioned the hostility of tyrants, like Hitler, to unions," he said in a statement released Friday. "I don't want my mistake to distract from the critical debate in Ohio, and I apologize for it."
END_OF_DOCUMENT_TOKEN_TO_BE_REPLACED 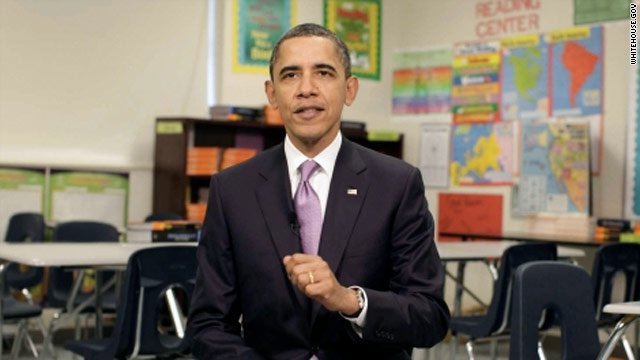 While remarking on the fall of the unemployment rate, he singled out “creating jobs and opportunities in a fiercely competitive world” as a top priority because “we have a lot more work to do…for the millions more who still don’t have the right job or all the work they need to live out the American Dream.”
END_OF_DOCUMENT_TOKEN_TO_BE_REPLACED