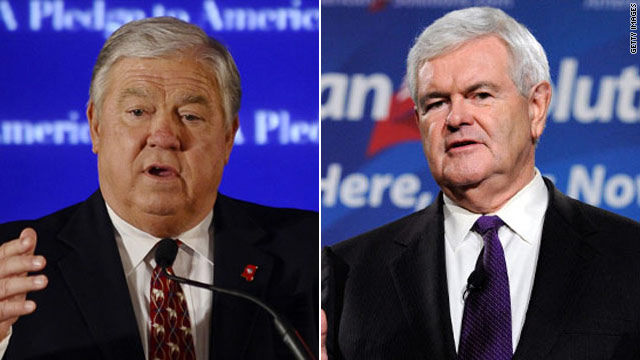 According to the website for the Iowa congressman's Conservative Principles PAC, the group "has a unique opportunity to help filter the candidates' character, positions on the issues and, their ability to communicate, relate, and organize."

Six likely 2012 candidates will convene in Iowa Monday, with five taking part in the forum before a group of social conservatives.