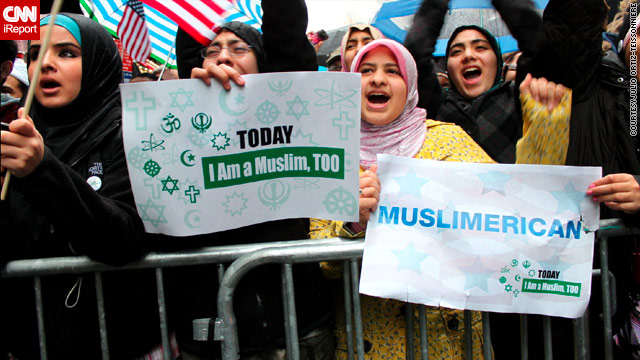 WASHINGTON (CNN) - The U.S. congressman set to hold hearings this week on "radicalization in the American Muslim community" wants Americans to find out how much al Qaeda is trying to influence U.S. Muslims, he told CNN Wednesday.