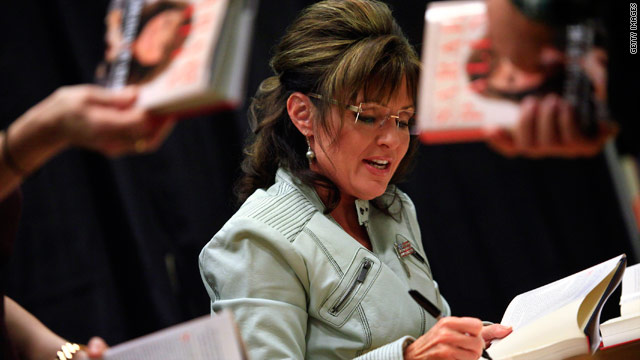 Palin gets harsh criticism out West

In a fundraising letter to supporters, the Arizona Democratic Party slammed the former Republican Alaska governor citing a report that her team is considering the Grand Canyon State as a home for her 2012 presidential campaign headquarters.
END_OF_DOCUMENT_TOKEN_TO_BE_REPLACED 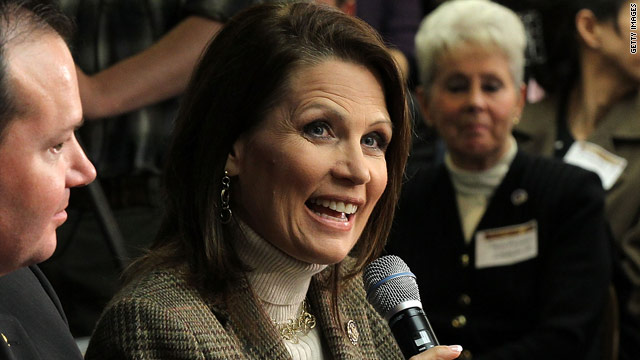 Bluffton-area business owner Kimberly Tatro told CNN Thursday that she is opening up her home for Bachmann and other supporters on the evening of Friday, April 15 for a fundraiser benefiting the Republican congresswoman's campaign committee.
END_OF_DOCUMENT_TOKEN_TO_BE_REPLACED 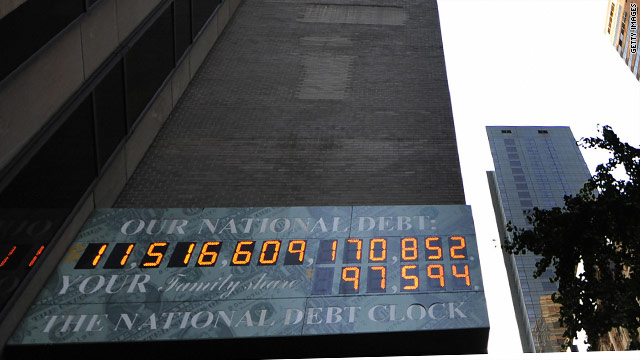 National debt: Where the Tea Party is wrong

New York (CNNMoney) - First, let's give the Tea Party props for thinking critically about how much money the government should spend - energizing the debate about the national debt.

Now for the fact check: Some of the Tea Party arguments for how to address deficits are just plain misguided. 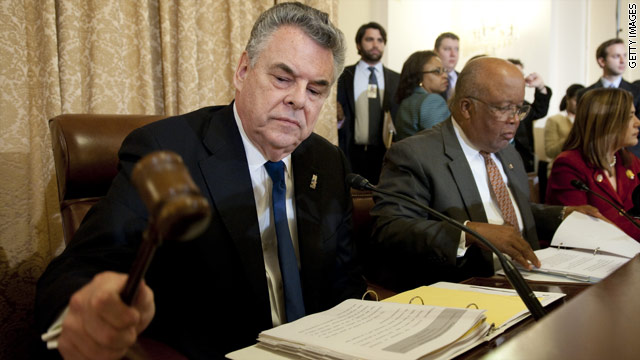 (CNN) - A controversial hearing got underway in Washington on Thursday with a focus on radicalization of American Muslims. Many Muslims in the United States have criticized the hearing.

The number of cases of U.S. citizens or residents charged with or convicted of taking part in terrorist activities has jumped in recent years, according to a recent study from the New America Foundation and Syracuse University. There were 76 such cases in 2009 and 2010 - nearly half the total since September 11, 2001, the study says. 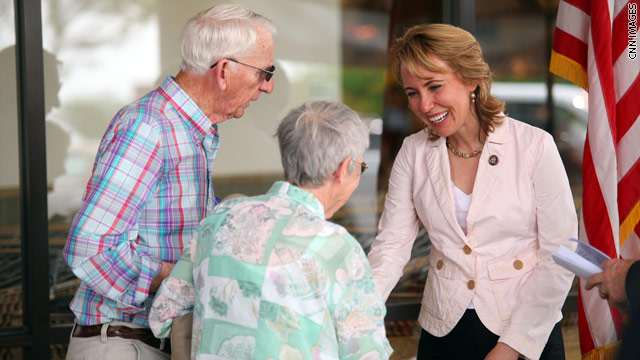 Giffords, who was shot in the head in an attack outside a Tucson, Arizona, supermarket on January 8, has been recuperating at TIRR Memorial Hermann rehabilitation hospital in Houston. She was moved to the facility in late January from the University Medical Center in Tucson, Arizona. 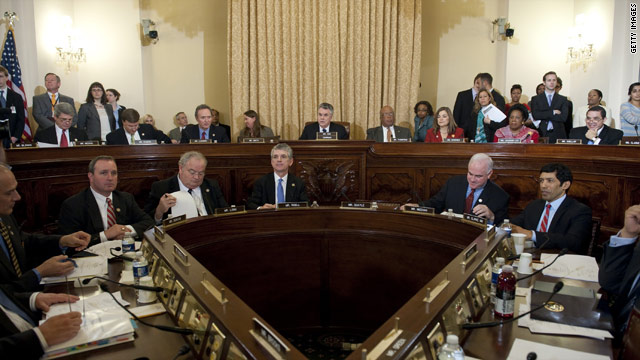 12:03 pm ET: A congressional hearing Thursday on the alleged radicalization of Muslim Americans is "discriminatory" and "an abuse of power" because of its narrow scope, Rep. Laura Richardson, D-California, said in harsh criticism of committee Chairman Peter King, R-New New York.

Richardson questioned why other House committees weren't holding hearings on threats to American children involving other religions, a veiled but obvious reference to the sex abuse scandal in the Catholic Church.

11:49 am ET: A congressional hearing on alleged radicalization of Muslim Americans and a lack of cooperation by the Muslim community is "an outrage" because there is no factual basis for its need, Rep. Sheila Jackson Lee, D-Texas, said Thursday.
END_OF_DOCUMENT_TOKEN_TO_BE_REPLACED 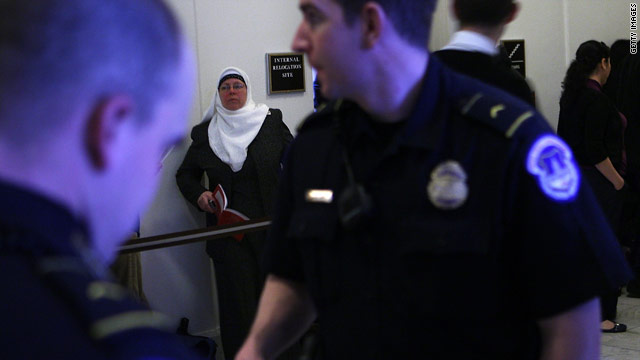 Who's testifying at the Muslim radicalization hearings

Washington (CNN) - The House Homeland Security Committee is set to open Thursday the first in a series of hearings looking into alleged radicalization in the Muslim community, led by Republican committee Chairman Rep. Peter King of New York.

Here's a look at who's testifying at the hearings:
END_OF_DOCUMENT_TOKEN_TO_BE_REPLACED 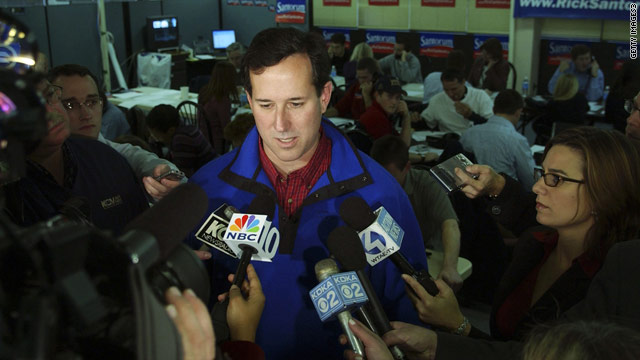 According to a Thursday press release, Jim Finnegan, Elaine Kindler and Sue Carroll are joining the team to help inform the former Pennsylvania Republican senator about the concerns of families in the first-in-the-nation primary state.
END_OF_DOCUMENT_TOKEN_TO_BE_REPLACED 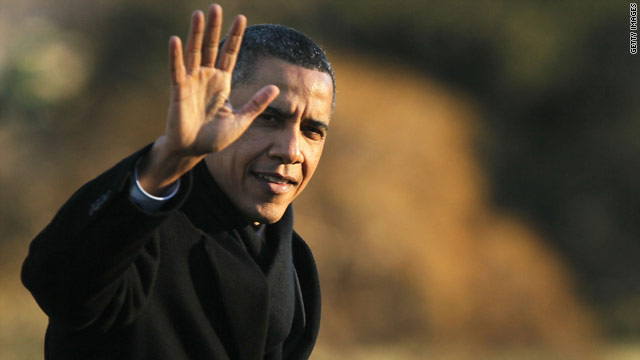 "For a long time bullying was treated as an unavoidable part of growing up but more and more we're seeing how harmful it can be for our kids, especially when it follows them from their school to their phone to their computer screen," the president said in a video promoting the event. 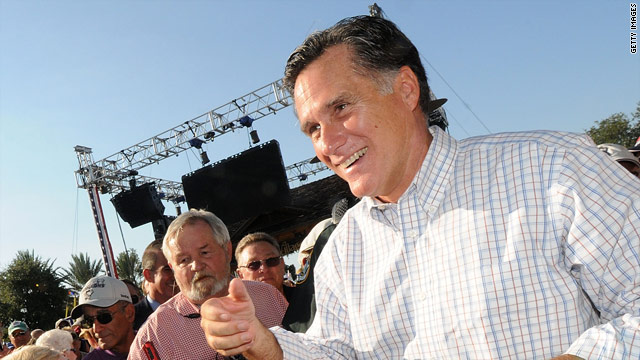 (CNN) - For the second time this month, Mitt Romney's coming to the aid of dozens of Republican members of Congress who he says are trying to cut government spending.