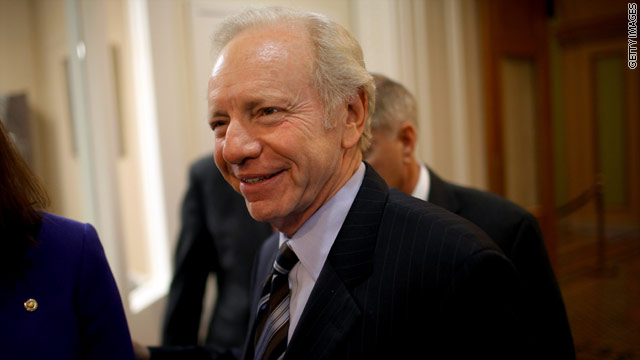 Lieberman says hold off on new nuclear plants for now

(CNN) - A Senate proponent of nuclear energy called Sunday for a temporary halt in building new nuclear power plants in the United States until the situation in Japan can be examined.

Sen. Joe Lieberman, an independent from Connecticut who sits with the Democratic caucus, told the CBS program "Face the Nation" that the United States should "put the brakes on right now until we understand the ramifications of what's happening in Japan."