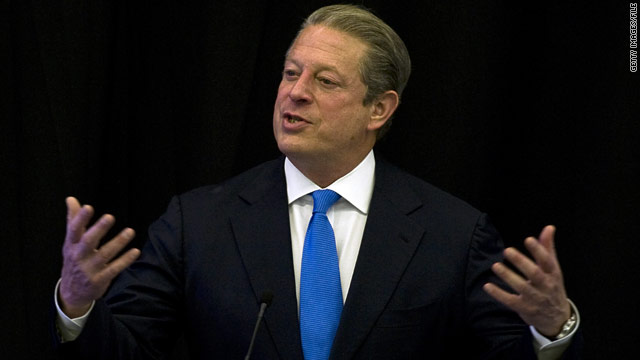 The book will focus on "the political, social and economic forces that are shaping what America and the world will become in ensuing decades," according to the publisher's press release.

Gore said in the statement, "With this new work, I hope to help start a conversation about the large-scale drivers of change that are defining and shaping our future - from the rapid development and integration of radically new technologies to the planet-changing impact of the climate crisis, to poverty, globalization, and the democratization of knowledge accompanying the emergence of a ubiquitous Internet linking ever more intelligent devices."

Gore, who won the Nobel Prize in 2007, previously authored the bestseller "An Inconvenient Truth," which examined the implications of global warming.