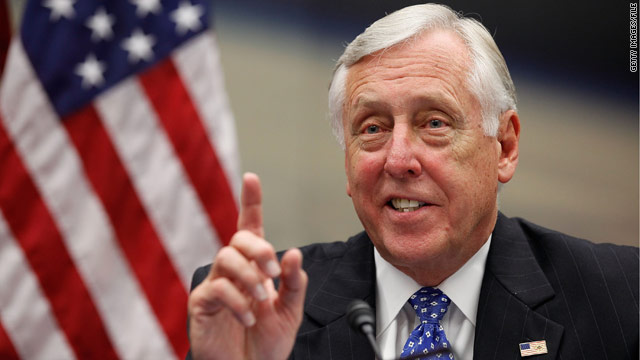 Washington (CNN) - The number two House Democrat, Steny Hoyer, whose Maryland district includes a nuclear power facility, told reporters Tuesday he doesn't support a moratorium on construction of any new nuclear facilities in the United States, a proposal some Democrats are pushing in the wake of the nuclear crisis in Japan.

"I don't agree on a moratorium if a moratorium means that we simply stop in place," Hoyer told reporters Tuesday.

"I've been and continue to be a proponent of nuclear power," Hoyer said.

Saying he believes all alternative sources of energy should be explored as the U.S. works on an energy policy, Hoyer added, "I believe nuclear needs to be a component part."

Hoyer pointed out that the Japanese nuclear plants withstood the earthquake itself, "but they didn't withstand the wall of water that overtook them."

While Hoyer doesn't support a moratorium, he did say the United States should make sure that existing nuclear facilities "are operating more safely." And for those nuclear power plants not yet built he suggested we could "learn any lessons that are available to us from this tragedy."