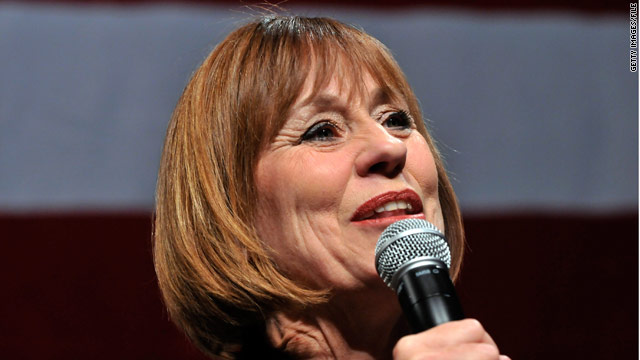 In an e-mail to supporters, the former Nevada State Assemblywoman said she plans to run for the 2nd Congressional District seat being vacated by current GOP Rep. Dean Heller.  Heller, a two-term congressman, announced Tuesday he will run for the Senate seat scandal-plagued John Ensign is giving up.

Angle's impassioned and at-times controversial rhetoric during her 2010 Senate bid drew national headlines, as did her penchant for avoiding inquiries from local and national media.  But she successfully drew significant levels of support throughout the economically depressed state, losing to Reid by less than 6 percentage points.

Nevada's 2nd Congressional District encompasses nearly all of the state besides Las Vegas and its surrounding suburbs, and includes all of the counties Angle won in 2010.