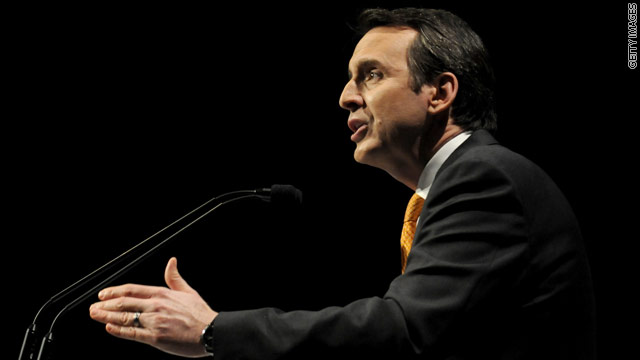 (CNN) - Former Minnesota Gov. Tim Pawlenty will be the second potential Republican presidential candidate to participate in a New Hampshire rally in April.

The news, first reported by the New Hampshire Union Leader, is the latest move announced by the possible White House contenders who have traveled extensively to early presidential primary and caucus states.

In a statement, Lewandowski said the evening will focus on spending and job creation.