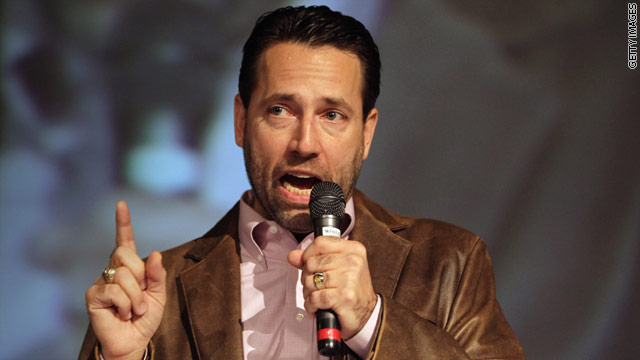 (CNN) - Former Alaska Senate candidate Joe Miller may be coming to a stage near you.

In a statement obtained by the Anchorage Daily News, Miller said he is "anxious to be able to meet and speak with people around the country about the sort of change that I believe our nation must make to get back on track."