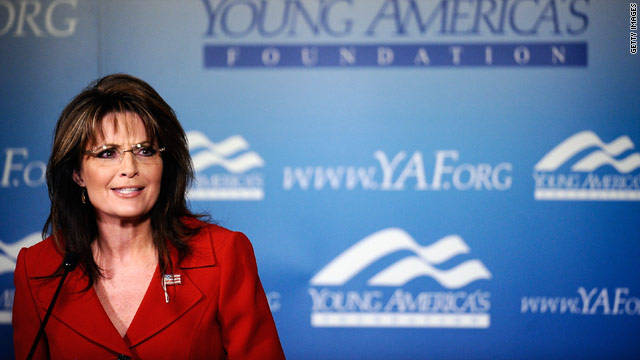 “I'm thankful to be able to travel to Israel on my way back to the U.S.,” Palin said in a statement obtained by CNN. “As the world confronts sweeping changes and new realities, I look forward to meeting with Prime Minister Netanyahu to discuss the key issues facing his country, our ally Israel.”

Palin last went overseas in December when she visited Haiti on a humanitarian mission. She also visited Kosovo and Germany in 2009.

A Palin aide declined to provide further details about the trip.