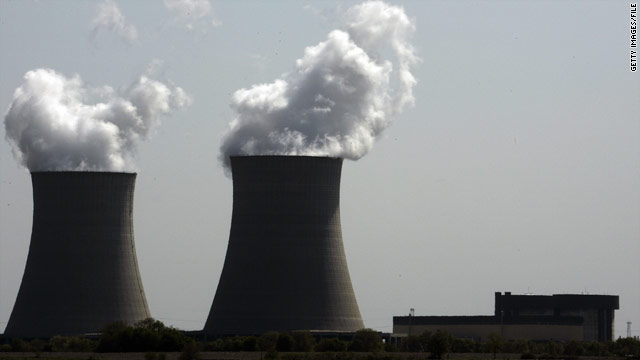 According to the USA Today/Gallup poll, 70 percent of respondents said the events in Japan caused greater concern about the threat of a nuclear disaster occurring in the United States. 39 percent of those surveyed said they are "a lot more concerned."

That number marks a shift from a poll taken earlier this month, prior the earthquake in Japan, in which 57 percent of Americans said they strongly or somewhat favor using nuclear energy to provide electricity.

The USA Today/Gallup Poll was conducted March 11-13, with 1,004 American adults nationwide questioned by telephone. The survey's overall sampling error is plus or minus four percentage points

On Friday, March 11, a magnitude 9.0 earthquake struck Japan roughly 230 miles northeast of Tokyo. Following the quake– the largest ever to hit the country– a massive tsunami slammed into the coastline, destroying homes, boats and roads.

The death toll has risen to over 5,000, according to authorities. The number of dead is expected to go up as rescuers reach more hard-hit areas.

The Fukushima Daiichi nuclear power plant was crippled by the quake and ensuing tsunami, and a nuclear emergency was declared. Officials reported that the earthquake and tsunami cut off the plant's electrical power and that backup generators had been disabled by the tsunami, sparking fears of a widespread release of radioactive materials.

Crisis in Japan: How you can help

For more on the concerns surrounding the Fukushima Daiichi nuclear plant, click here