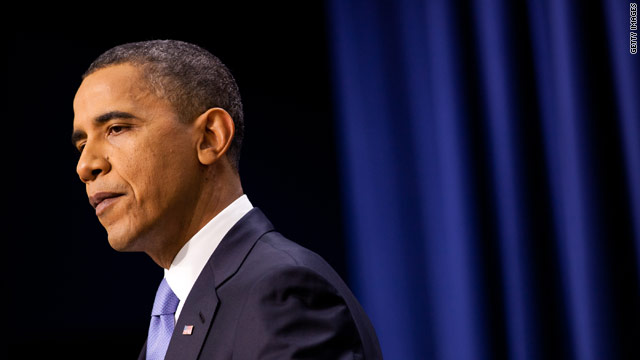 New York (CNNMoney) - President Obama takes a lot of heat from Republicans for supposedly being a big spender. But when it comes to future deficits, the president's problem isn't spending. It's the tax cuts.

The president's budget request for next year would add $9.5 trillion to deficits over the next decade, which is $2.7 trillion more than would otherwise be the case, according to a preliminary analysis released Friday from the independent Congressional Budget Office.