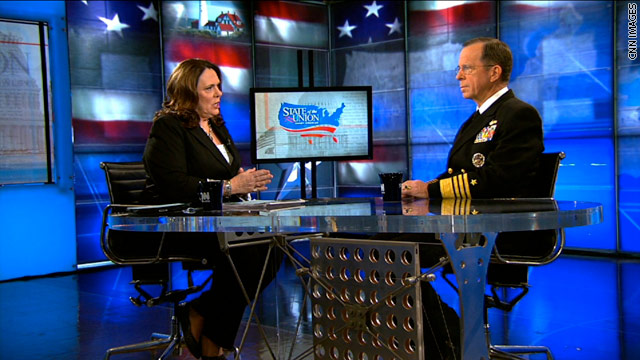 The coalition forces, including U.S., British and French aircraft, have taken out most of Libya's air defense systems and some airfields, Mullen said in interviews on CNN's "State of the Union" program and other networks.