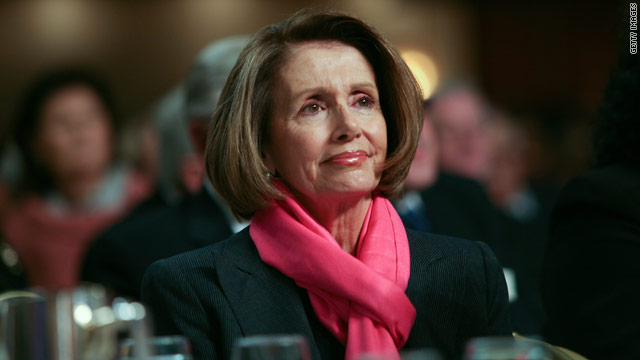 (CNN) – Former House Speaker Nancy Pelosi, D-California, went to a hospital in Rome, Italy, on Monday but a spokesman says she has been released and has continued with her trip.

The House Democratic leader's office released a statement saying, "After several flights yesterday in Afghanistan, and a long flight back to Italy that arrived early this morning, Leader Pelosi was not feeling well. This morning in Rome, the Leader was advised to visit a clinic, and the closest medical facility was a hospital. The Leader is now resuming her schedule in Italy."

Pelosi (@NancyPelosi) also tweeted thanking followers for expressing concern.
"Thanks to everyone for your well wishes-had a very productive trip to Afghanistan and am in Italy resuming meetings now."