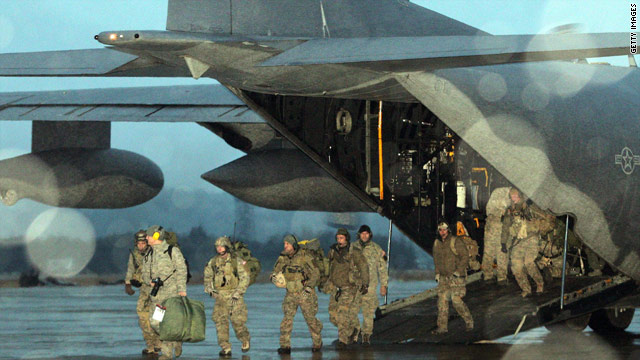 Poll: U.S. assistance to Japan on the mark

Washington (CNN) - Is the United States doing enough to help out Japan as it tries to recover from a catastrophic earthquake and ensuing tsunami?

According to a new national poll, the answer is yes.

Two-thirds of Americans questioned in a CNN/Opinion Research Corporation survey released Tuesday say that the U.S. has provided the right amount of assistance to Japan since the March 11 natural disaster. The poll indicates that 24 percent say the U.S. has not done enough to assist Japan, with seven percent saying too much assistance has been given to Japan.

As of Tuesday, the death toll from the earthquake and tsunami stands at over 9,000, with more than 13,000 confirmed missing. The tsunami also severely damaged a nuclear power plant, resulting in a possible meltdown of some of the reactors.

"Roughly half believe that Japan doesn't need as much help as poorer countries like Haiti that have suffered from similar natural disasters in the past," says CNN Polling Director Keating Holland. "Another 12 percent say that Japan does not need any assistance from the U.S. at all because it is a well-developed country with a strong economy."

That leaves 39 percent who believe that Japan will need as much aid from the U.S. as other countries hit by earthquakes or natural disasters in the past.

Just over seven in ten say they approve of how President Barack Obama's administration has handled the government's response to the crisis in Japan, with 22 percent saying they disapprove.

Could a natural disaster cause the same damage to the U.S. in the near future?

"Twenty-eight percent say that's very likely, with another 43 percent believing it is somewhat likely. If it does happen, six in ten are confident in the federal government's ability to respond to future natural disasters," adds Holland.