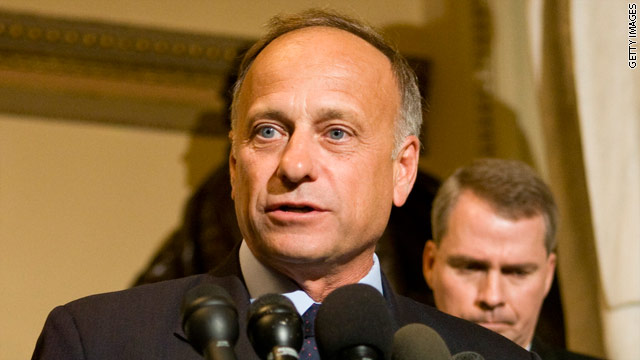 Notably absent from the event are a handful of former governors, Mike Huckabee of Arkansas, Sarah Palin of Alaska, Tim Pawlenty of Minnesota and Mitt Romney of Massachusetts. Pawlenty recently announced plans to seek the GOP nomination, and Romney is expected to make his campaign official in the coming months. It remains unclear whether Huckabee or Palin will decide to enter the race.

The event being sponsored by Iowa Rep. Steve King is the latest so-called political cattle call in this first in the nation caucus state, which will be the first to weigh in on the 2012 Republican presidential primary.

Iowa plays a major role, critics argue outsized, in helping to choose presidential candidates for both parties. With President Obama expected to seek a second term in 2012, the political spotlight in the coming months will be focused primarily on the race for the Republican presidential nomination.