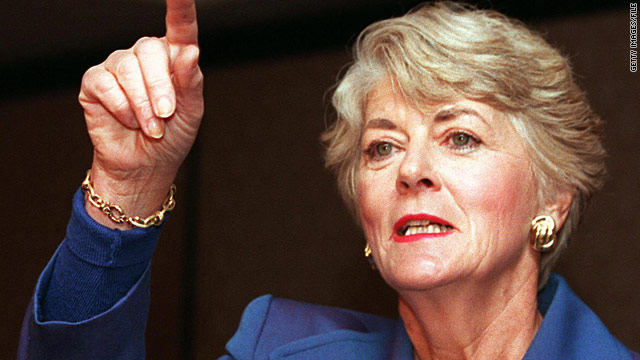 It will be a private service at Church of Saint Vincent Ferrer for family and friends and closed to the press, according to the statement.

Ferraro's cause of death was complications from multiple myeloma, a blood cancer she had battled for 12 years, according to the statement released by her family from Boston.

In 1984, the congresswoman from New York became the first female vice presidential candidate from a major U.S. political party when she was picked as the running mate for Democratic presidential nominee Walter Mondale.