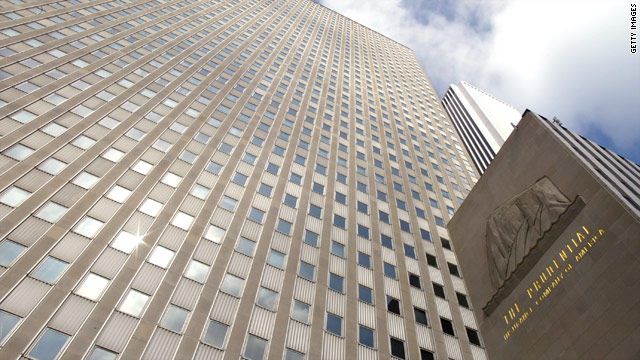 (CNN) - When President Barack Obama sets up his 2012 re-election campaign, it will be headquartered in a downtown Chicago office building.

A Democratic source confirms to CNN that the re-election campaign will be housed in One Prudential Plaza, a skyscraper which faces the city's Grant Park, where Obama held his 2008 election night victory rally. The story was first reported earlier Monday by Lynn Sweet of the Chicago Sun Times.

The office tower, known to many as the Prudential Building, its original name, is about two blocks away from the building where Obama's 2008 presidential campaign was headquartered.

CNN reported earlier this month that the president will be back in his hometown on April 14, to headline a Democratic National Committee event. Obama has picked up the pace in attending political functions as his team lays the groundwork for his 2012 re-election bid.

The DNC is technically running the president's political operation until Obama registers with the Federal Election Commission as a 2012 presidential candidate, which will allow the campaign to begin raising money. Obama brought in a record breaking $750 million dollars in his 2008 campaign for president and could raise up to $1 billion for his re-election bid.