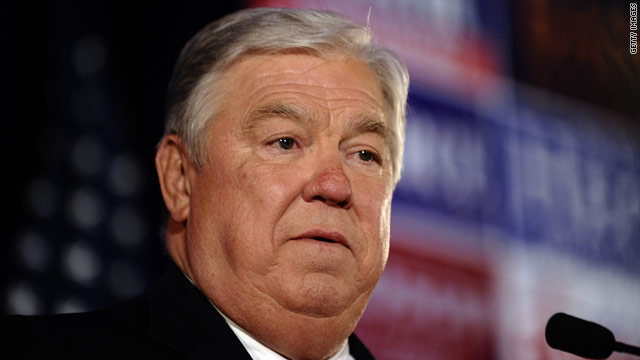 (CNN) – Likely presidential candidate Haley Barbour, the Mississippi governor who has faced charges of racial insensitivity in recent months, said Thursday he will seek funding from the Mississippi legislature for a civil rights museum in the state.

In a statement issued Thursday, Barbour said he will formally ask for funding for two museums – one focusing on Mississippi's history and the other on civil rights – when the legislature returns to complete the budget. Barbour first proposed the museums in 2006.

"These museums will enhance Mississippi's image and play a critical role in education and tourism," the Republican governor said in a statement.

Barbour has pushed for a civil rights museum since late January, predicting then that "People from around the world would flock to see the museum and learn about the movement."

Barbour has found himself in the middle of several controversies regarding race in the last several months, beginning in December when he told the Weekly Standard magazine that he didn't remember segregation-era Mississippi "being that bad."

In February, the governor again faced heat when he refused to condemn the Mississippi chapter of the Sons of Confederate Veterans after the group proposed a state-sponsored license plate honoring Confederate General Nathan Bedford Forrest, who became an early leader of the Ku Klux Klan. Barbour however later said he would not sign the bill approving funding for the project.

He also faced fire from the state chapter of the NAACP earlier this month over the issue of redistricting, having endorsed a plan that the civil rights group alleges diminishes the influence of African-American voters in "an attempt to hijack the election process so Republicans can take over the House."