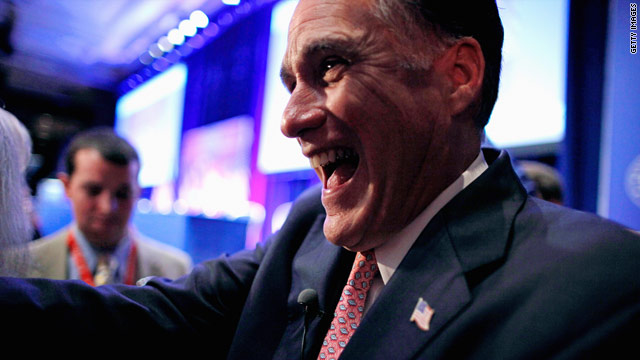 The Free and Strong America PAC has now given over $400,000 to Republican candidates and conservative causes as Romney gears up to launch a possible bid for the White House in 2012.

Romney has traveled throughout the country to support local candidates and causes and has signaled he is strongly considering a run for president.

Although his brisk fundraising pace will help other candidates, he will not be able to use most of the money raised to benefit a general election campaign. The more telling number will come at the end of the second fundraising quarter, which begins on April 1. By then campaigns will be up and running.

While most potential 2012 candidates opted out of releasing their figures Thursday - in off-year elections they are only required to reveal their figures twice a year - an aide for Republican Texas Rep. Ron Paul confirmed the two-time presidential candidate raised $2 million for his state Campaign for Liberty PAC and $1 million for his federal PAC. He also has $1.7 million in cash on hand.