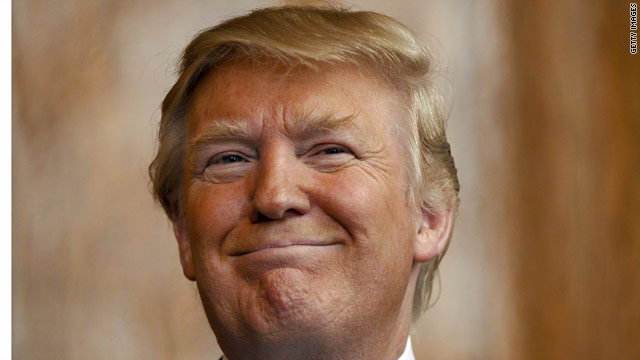 Trump warns of 'greatest scam' ever

(CNN) – It's official: Donald Trump is a "birther." But he'd prefer you don't use that term.

Speaking to MSNBC Thursday, the business mogul and improbable presidential candidate reiterated much of what he has said in the last several days when it comes to doubting President Obama's birthplace, declaring, "I am embracing the issue, and I'm proud of the issue. I think somebody has to embrace it."

Trump, who in the last two weeks has raised the debunked issue on several programs, added he finds the term "birther" downright insulting.

"I don't like the name birther," he said. "I think it's very unfair and derogatory to a lot of good people that happen to think there is a possibility that this man was not born in this country."

Trump added he will continue to press the issue because, "If it were true, it'd be the greatest scam in the history of this country."