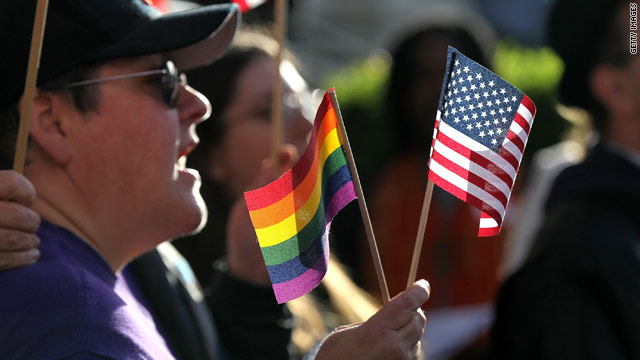 WASHINGTON (CNN) - The military expects to be ready to implement the repeal of the controversial "don't ask, don't tell" policy by midsummer, a top Pentagon official said Friday.

Clifford Stanley - the Defense Department under secretary tasked with overseeing the repeal - told members of a House Armed Services subcommittee that the process will not be rushed "because we want to make sure that it's done right."

But "at the same time, we don't want to take forever to do it," he added.

We are "making sure that as we get our arms around the magnitude of the challenge, we don't miss anything," Gortney said.

Friday's announcement was the first time the Pentagon has set a target date for the entire military to be ready for a repeal of the policy, which prevents gays and lesbians from serving openly in the armed forces.

Roughly 200,000 service members - 9% of the total force - have been trained on how to handle the repeal, Stanley said.

President Barack Obama, Defense Secretary Robert Gates, and Joint Chiefs of Staff Chairman Adm. Mike Mullen will ultimately need to certify that the Defense Department is ready for a repeal of the policy. At that point, a 60-day countdown would begin before the repeal was officially implemented.

A recent Pentagon study concluded that allowing openly gay or lesbian troops to serve in the military would have little lasting impact on the armed forces. Opposition to the change was much higher in Army and Marine combat units than in the military as a whole.

CNN's Alan Silverleib and David DeSola contributed to this report.