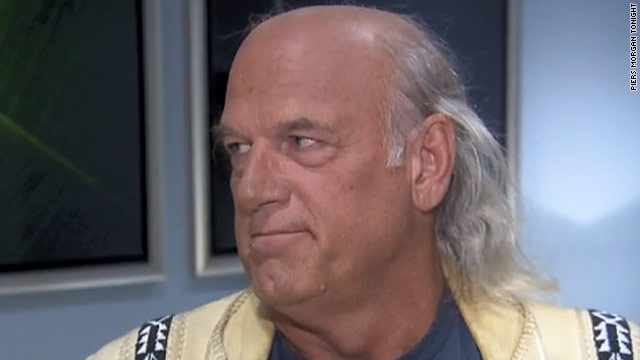 Appearing on CNN's "Piers Morgan Tonight" Monday at 9 p.m. EST, the one-term Reform Party governor said that former Alaska Gov. Sarah Palin is being groomed for the role, though he doesn't care who the presidential nominees are for either party.

"I'm an equal opportunity despiser," he stated in a post-interview green room Q&A, making his disdain for both parties known.

"It seems that elections today are more popularity than they are substantial issues and she'd be perfect because she's the type of person that certainly will be controlled by the status quo and the power structure, so she'd make a perfect candidate for them," the WWE wrestling Hall of Famer-turned-politician declared.