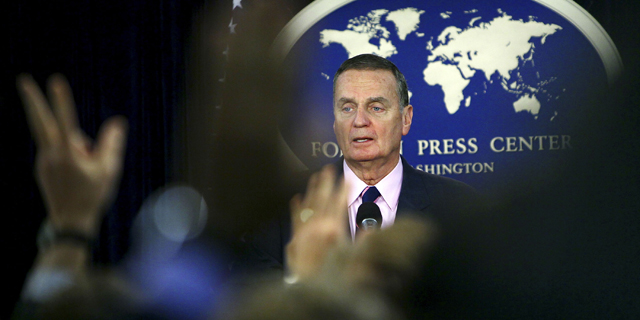 Then, it’s deja vu as Congress looks to yet again to avert a shutdown of the federal government. Texas Sen. John Cornyn wants a balanced budget amendment to the Constitution and stands waiting for big cuts. Virginia Sen. Mark Warner wants cuts too and is working with a bipartisan group of senators to propose a compromise plan for trimming some fat off of a bulging government budget. Both will join us live.

And finally, we’ll button up the political news of the week and look ahead with CNN contributors Donna Brazile and Bill Bennett.