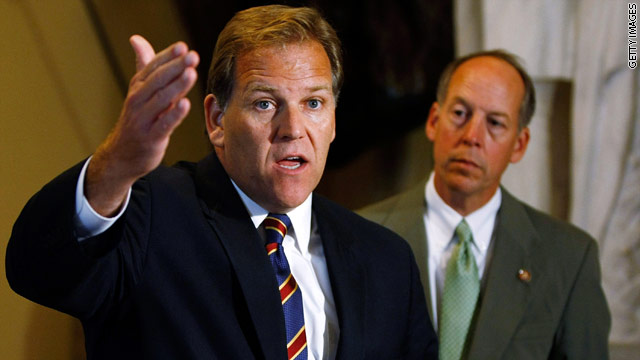 Washington (CNN) - The United States still does not have enough information about rebel forces in Libya to arm them, House Intelligence Committee Chairman Rep. Mike Rogers told CNN on Sunday.

"Every time there's a defection from the Gadhafi regime, it's good news for the rebels and good news for us," said Rogers, R-Michigan.

But it isn't enough to provide weapons to the Libyan opposition, he said.

Rogers has previously expressed trepidation about repeating history by offering arms to groups that could ultimately turn against the United States in the future.