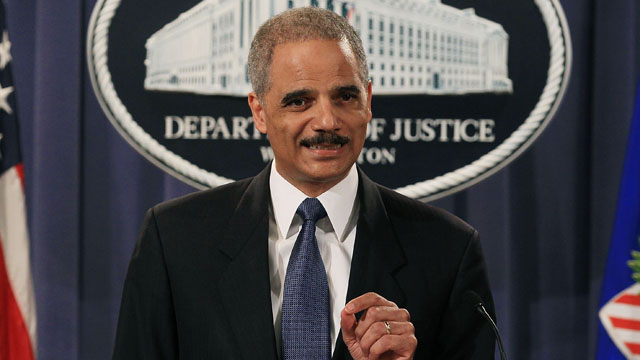 Washington (CNN) - One day after Attorney General Eric Holder placed the blame squarely on Congress for forcing him to place the 9/11 plot conspirators before a military court in Guantanamo Bay, Cuba, Congress struck back.

At a congressional hearing dominated by Republican lawmakers and a panel heavy with Obama administration critics, the much-delayed decision was met with derision and accusations of partisan politics.