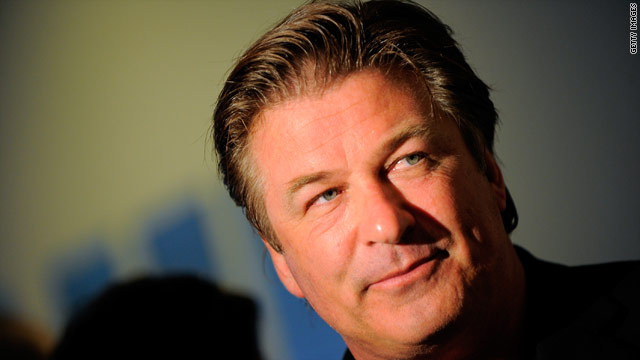 The bill at hand, The Fair Elections Now Act, which was reintroduced in the House Wednesday, targets to limiting campaign fundraising amounts by creating a voluntary system where congressional candidates would receive grants and matching funds to run on small dollar donors instead of special interest money from lobbyists and corporations.

"If cash is speech the person with the most cash speaks the loudest and that's the problem. It winds up giving some people a very unfair advantage," Baldwin said, "Under a fair election system, candidates would be able to spend more time listening to the people they want to represent instead of dialing for dollars from special interest groups and jetting off to receptions with millionaires."

Under the bill, candidates would also receive TV vouchers and discounted broadcaster rates to help get their message out.

"Advertising on TV is expensive, I know that from my own work," Baldwin said. "But TV is an important tool for helping citizens learn about a candidate."

The topic of election reform has been one that Baldwin has previously championed with efforts in Massachusetts and Maine.

The star of NBC's "30 Rock" got a taste of Washington as a Capitol Hill intern when he was student at George Washington University.

"We'd go to all the meetings that had the best bar and the best hors d'oevres for the interns to eat for free," Baldwin said.

Baldwin was originally scheduled to testify on Capitol Hill Tuesday as part of Arts Advocacy Day but the hearings were cancelled due to the budget showdown. He met Tuesday night with various lawmakers privately.