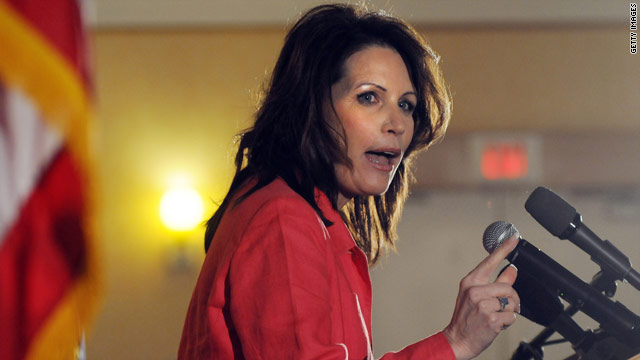 (CNN) – As she contemplates a bid for the White House, Rep. Michele Bachmann is making her case when it comes to why she's qualified to sit in the Oval Office.

"I'm a student of many years. I've studied a number of, a wide berth of topics," she said. "I sit currently on the Intelligence Committee. We deal with the classified secrets and with the unrest that's occurring around the world. I also sit on Financial Services Committee."

"But again, I've lived life," continued Bachmann. "Tomorrow, I'll be celebrating my 55th birthday, and I've had a wide, extensive life. And again, my background is a very practical, solution-oriented vision."

"So you are a problem solver," O'Reilly responded.

Bachmann's defense of her qualifications comes in the wake of increasing signs the Tea Party favorite is likely to mount a presidential bid. Earlier in the week the congresswoman hired a key staffer in Iowa while CNN reported Wednesday she is set to appear with South Carolina Gov. Nikki Haley during an upcoming trip to that key state.