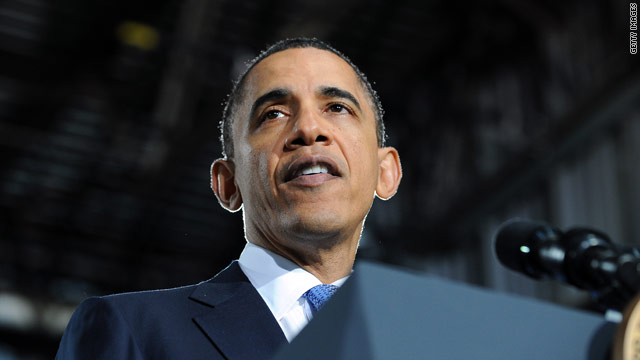 The campaign received 23,000 contributions in the first 24 hours following Obama's Monday re-election announcement, with nearly all of those donations in the amount of $200 or less, a source confirms to CNN.

The president's 2008 campaign for the White House raised nearly $750 million, shattering all records, and much of that money came from small dollar donors. The goal this time around is for the campaign to bring in up to $1 billion. While some upcoming high profile fundraisers headlined by Obama, starting next week in Chicago, will grab the media spotlight, the campaign doesn't want its efforts with average contributors to get lost in the headlines.