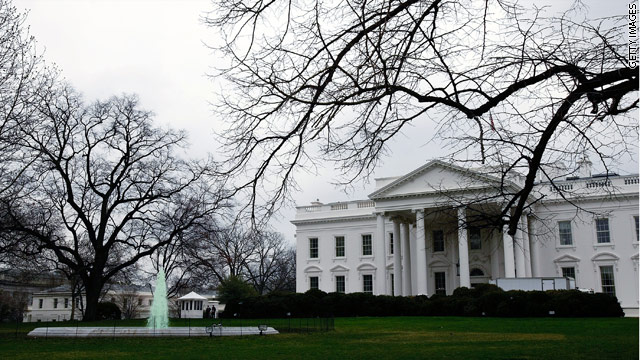 Government shutdown could affect operations at the White House

Washington (CNN) - If Congressional leaders cannot reach a budget deal to avert a government shutdown, the impact could hit close to home for President Barack Obama.

But who would be deemed essential to keep the White House running? While senior administration officials expect that there will "be significant lower staffing levels at the White House", no one is quite sure who will be affected.

According to the Office of Management and Budget, the law exempts some employees from a furlough if their work is deemed essential during a shutdown. The OMB describes "excepted employees" as those who are necessary for "safety of human life and protection of property." But there's also a clause of which exempts employees that "perform certain other types of excepted work." The meaning of that remains undefined.

While no one is talking about how it could personally affect them, some categories of essential workers are clearly identified. Excepted employees include members of the military and law enforcement. The United States Secret Service will still protect the Obamas and the Bidens. There will still be Secret Service officers at various locations around the White House campus.

The White House doctors will still be available to the president 24 hours a day. The doctors are military personnel along with the staffs of Camp David, Marine One, Air Force One, and the workers in the "White House Mess" which is where staffers eat at the West Wing.

Since the White House is technically a national park, the grounds are tended to by the National Park Service, however it remains unclear if they will be exempted employees. But the White House Visitor Center, across the street from the White House, is operated by park rangers and therefore White House tours could be suspended during a possible government shutdown.

But other offices face more uncertainty if the government shuts down. Will the president travel less because the White House Travel Office is deemed non-essential? How will the Office of the Press Secretary be affected? Those and many more questions are left unanswered as the budget negotiations continue.