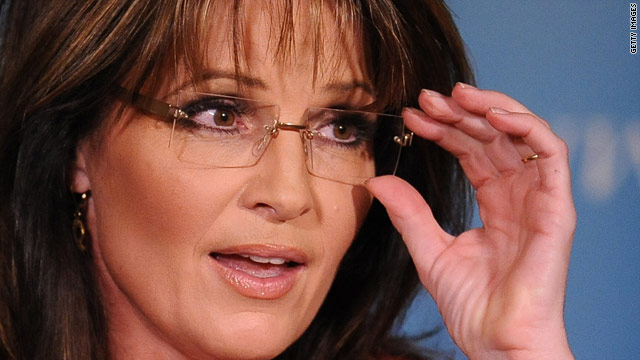 According to the new poll released Wednesday, 53 percent of all Americans say they hold a negative or very negative view of the former Alaska governor while only 25 percent give Palin high marks.

The NBC/WSJ poll - which surveyed 1,000 Americans by telephone from March 31-April 4 and carries a 3 percentage point sampling error – is the latest in a string of polls showing Palin headed in the wrong direction as she contemplates a presidential bid.

According to a Gallup survey late last month, Palin's support among likely Republican primary voters continues to decline. That survey showed the Alaska Republican drawing 12 percent of support from Republicans and Republican-leaning independents – a 4 percent decline from a similar survey conducted one earlier.

Those results were also similar to a CNN/Opinion Research Corp. poll last month showing Palin had fallen 7 points between January and March, from 19 percent to 12 percent.