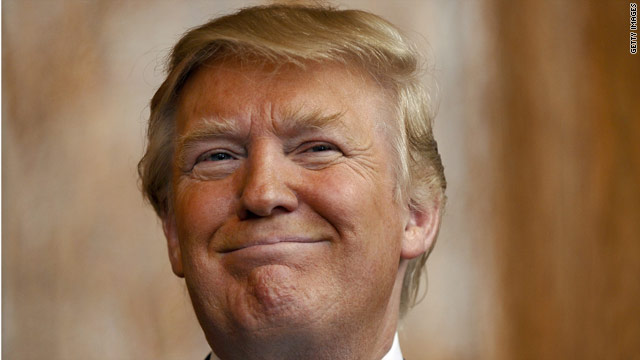 Washington (CNN) – If all this birther talk from Donald Trump is irking President Obama, the business mogul might soon be able to send over a bottle of Trump-label wine to the White House.

The "Celebrity Apprentice" star is the proud new owner of a foreclosed Virginia winery, having paid $6.2 million for it at an auction on Thursday, Michael Cohen, an executive vice president to Trump confirmed.

According to the Washington Post, Trump - now among one of the frontrunners for the GOP presidential nomination, according to a new poll - was able to acquire 776-acre Kluge Estate Winery and Vineyard at far below its appraisal value.

"I'm really interested in good real estate, not so much in wine. This place had a $28 million mortgage on it, and I bought it for $6.2 million. It's a Trump deal!" he told the Post.