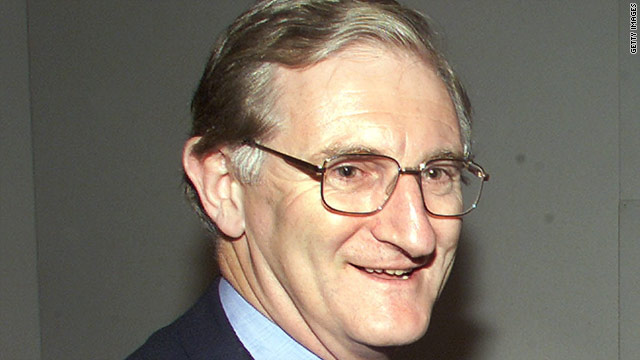 The results from Waukesha County became official Friday, and were added to the Wisconsin state Government Accountability Board's website of officially reporting counties. Ballots from the city of Brookfield that had been left out of unofficial vote totals were discovered, changing the final vote tally and swinging results in the favor of Prosser in that county.

The Wisconsin state Government Accountability Board has added canvass results from 53 counties and 19 still remain. Vote totals tabulated from each county of the 53 reflect that Prosser leads Kloppenburg by roughly 100,000 votes. Of the nineteen counties remaining, canvass vote totals from populous Milwaukee and Kenosha are still outstanding.

Kloppenburg, who received support from unions during her campaign, declared victory on Wednesday, the day after the election. But the canvassing of Waukesha County, a large county which experienced higher-than-usual voter turnout, revealed votes that through "human error" were left out of unofficial tallies given to the media.

Though the Wisconsin Supreme Court election is nonpartisan, independent partisan groups have spent more than $2.5 million on television commercials to influence the outcome. The court is divided 4-3 between conservative and liberal-leaning justices. If opposition to Gov. Scott Walker's anti-union legislation that limits collective bargaining rights advances to the Supreme Court, a partisan split on the bench could affect a ruling decision. Prosser is thought to be sympathetic to Walker's actions, taken in an effort to rein in Wisconsin's budget. Unions have thrown their support behind Kloppenburg, hoping that a victory in the election will give them an advocate on the bench.

The Wisconsin state Government Accountability Board has not certified the results for the April 5 election and will not do so until all of the results are received.