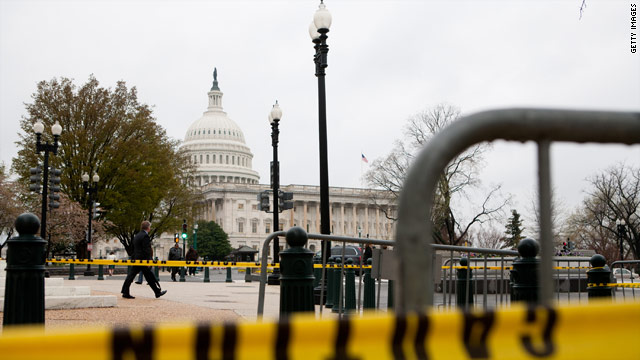 Now for the real budget war

Halfway through the fiscal year, and countless partisan power plays later, Congress finally managed to reach a deal on the 2011 budget. Its signature feature: $38.5 billion in spending cuts or, as it's referred to by the key players, "the largest spending cut in American history."