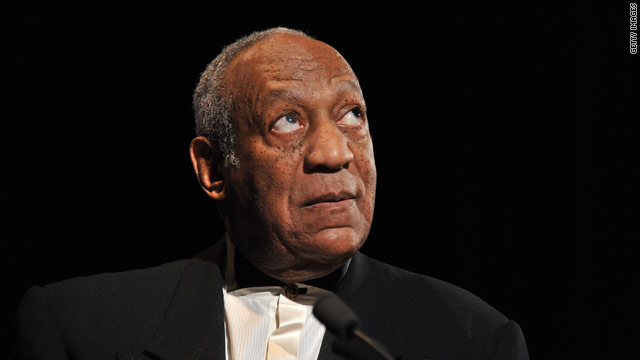 Trump's outburst – which came in a written statement Monday – followed comments last week by Cosby during an appearance on NBC's Today Show, during which he declared Trump either needs to run for president now or "shut up."

"I was surprised to hear him blabber, somewhat incoherently 'you run or shut up,'" Trump said in the statement. "The hatred was pouring out of his eyes when he said this. As I am sure he must know I cannot run until this season of Celebrity Apprentice ends."

Trump added Cosby had been friendly to him during a previous encounter backstage at The Late Show with David Lettermen, having then offered to buy the reality television star a suit.

"I wish he would be more honest, and if he doesn't want me to run because he's obviously an Obama fan, he should state the reasons and not come into my "green room" in front of numerous witnesses and treat me like his best friend, only to denigrate me when I'm not around," Trump said in the statement.