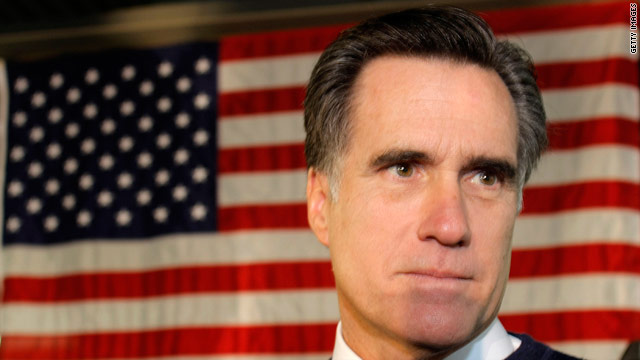 Washington (CNN) - Just three days after announcing he was forming a presidential exploratory committee, Mitt Romney made another key hire as he continues to build up his campaign staff.

Prior to her service with Brown, Gitcho was national press secretary for the Republican National Committee and before that worked on Sen. John McCain's 2008 general election campaign. She also was communications director for Rep. Clay Shaw of Florida from 2004 to 2007.

Monday the former Massachusetts governor announced that he was setting up a presidential exploratory committee, which allows Romney to begin to fundraise for a White House bid. Romney raised $65.1 million in contributions for his 2008 bid for the GOP nomination. In addition he loaned his campaign $42.3 million from his personal funds.

Last week Romney announced that a key adviser to his 2008 campaign, Lanhee Chen, was returning as policy director.

LISTEN: Potential Republican candidates for president sure are biding their time and leaving scores of potential staffers waiting in the lurch. CNN Radio's Bob Costantini speaks with a few prospects about delay, up and down the "organizational chart."