He's baring it all - in interview

Rep. Barney Frank, the openly gay Democratic congressman from Massachusetts, is featured in the May edition of Playboy.
Full Story

(CNN) - The House of Representatives passed the Republican leadership's 2012 budget proposal Friday in a 235-193 vote, approving a blueprint for cutting federal deficits by roughly $4.4 trillion over the next decade while radically overhauling Medicare and Medicaid.

The measure is strongly opposed by President Barack Obama. It has little chance of clearing the Democratic-controlled Senate.

With lawmakers on both sides of the political spectrum in agreement that big cuts are mandatory, leaders of each party are moving to defend their competing budget proposals – and blast their opponents’. We’ll hear from both sides – Republican Sen. Rand Paul of Kentucky and Democratic Rep. Anthony Weiner of New York will join us, exclusively.

We’ll pivot to foreign affairs and examine the status of U.S. and NATO efforts in Libya as the violence continues and no endgame is in view. Former CIA Director, Gen. Michael Hayden (Ret.) will join us.
END_OF_DOCUMENT_TOKEN_TO_BE_REPLACED 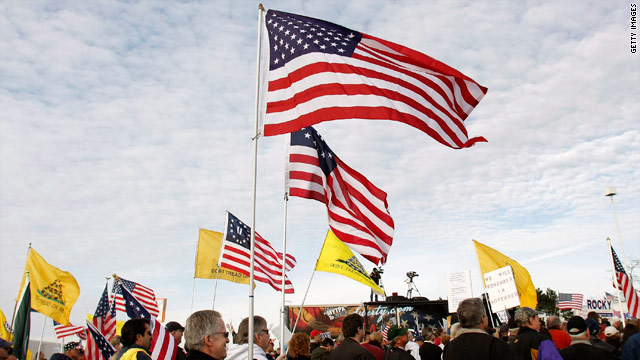 A golden opportunity for GOP 2012 hopefuls to court Tea Party?

(CNN) - It's April 15, the traditional deadline day for Americans to file their tax returns. And for the third straight year, it's also a day when Tea Party activists across the country gather to protest what they consider unfair federal tax rates. 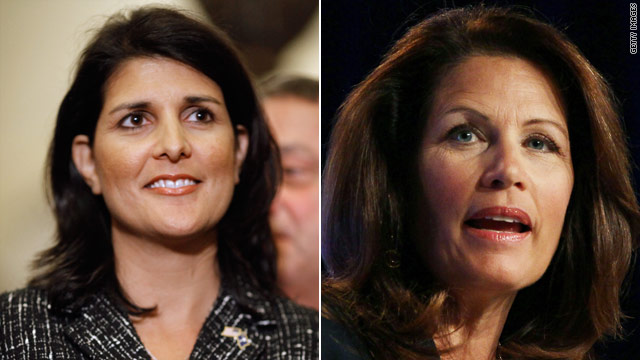 Bachmann to meet with Haley in South Carolina

Columbia, South Carolina (CNN) - With a possible presidential bid on the horizon, Minnesota Rep. Michele Bachmann has organized a private sit-down with South Carolina Gov. Nikki Haley in the state house next week.

Bachmann will be in South Carolina, a key early primary state, beginning Friday for a series of political events, including a fundraiser and two rallies in the Hilton Head area.
END_OF_DOCUMENT_TOKEN_TO_BE_REPLACED 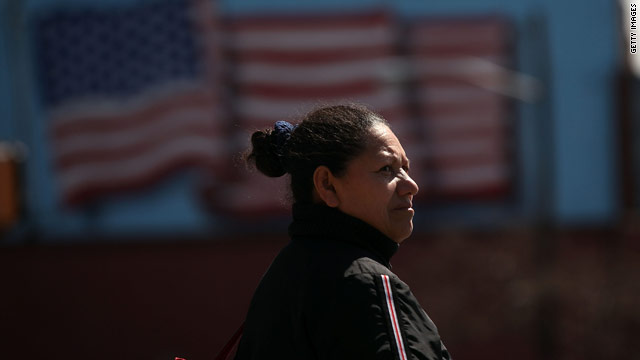 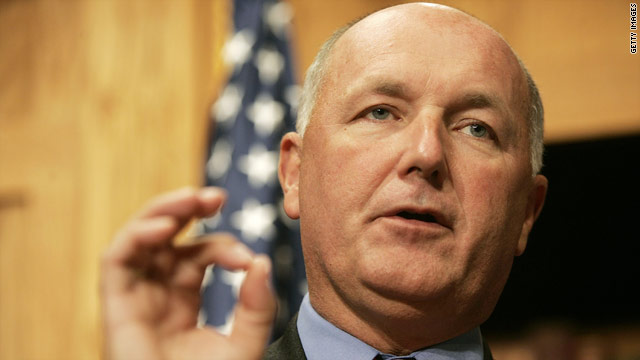 "After serious consideration and many discussions with friends and supporters, Diane and I have made the decision that I will not be a candidate for the United States Senate in 2012," Hoekstra wrote in an e-mail to supporters. "This was an extremely difficult decision for us to make as we saw strong points both for and against running. However, in our final analysis, we agreed that it was not in the best interest of our family at this time to enter the race."
END_OF_DOCUMENT_TOKEN_TO_BE_REPLACED 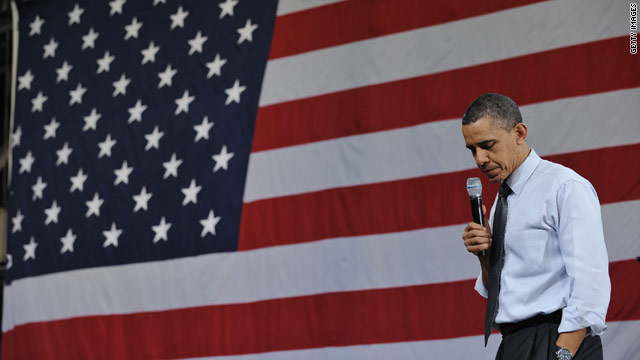 (CNN) - President Barack Obama is expected to sign legislation Friday afternoon funding the federal government for the remainder of the current fiscal year, according to a senior administration official.

The measure, which was approved by Congress on Thursday, would cut spending by roughly $38 billion. 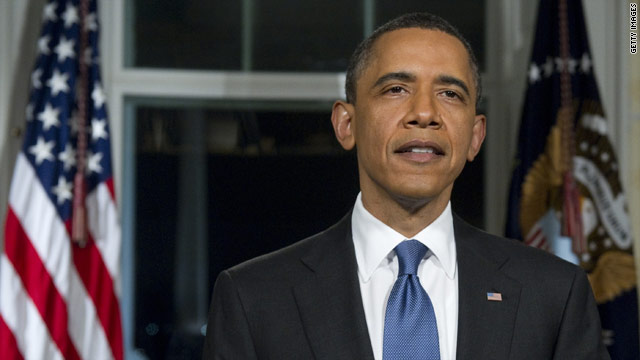 Washington (CNN) - Before President Obama left Washington Thursday for three fundraisers in his hometown, he tackled Donald Trump's recent concerns and outlined the road ahead as a candidate for re-election.

In an interview on ABC News, he addressed the on-going zings from the real estate mogul,  who's ramped up his questioning of Obama's birth place in recent months saying, "Over the last two and a half years there's been an effort to go at me in a way that is politically expedient in the short-term for Republicans."
END_OF_DOCUMENT_TOKEN_TO_BE_REPLACED 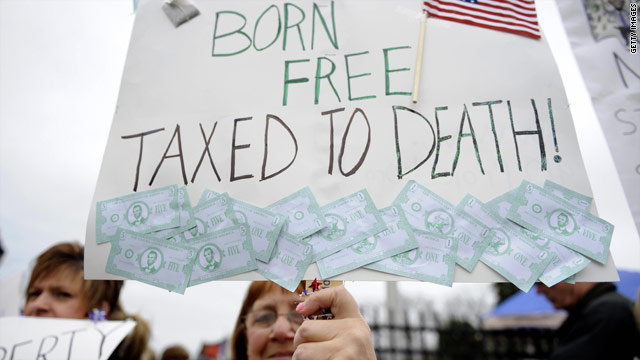 CNN Poll: Anger over taxes is on the rise

Washington (CNN) - Four in ten Americans are angry about the amount of federal income taxes that they paid last year, according to a new national poll.

A CNN/Opinion Research Corporation survey also indicates that nearly three-quarters of the public believes that the government wastes a lot of the tax dollars it collects.
END_OF_DOCUMENT_TOKEN_TO_BE_REPLACED