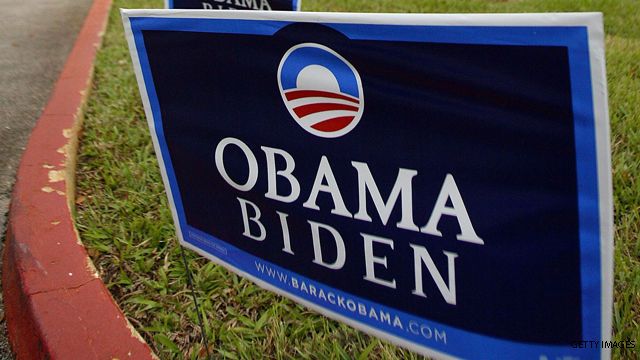 Washington (CNN) – No one is immune from an audit, including President Barack Obama. The Federal Election Commission has begun an audit of Obama’s 2008 presidential campaign, according to Roll Call newspaper.

The campaign, a record-breaking fund-raising machine that brought in nearly $750 million for then-candidate Obama, attributed most of its contributions to small-dollar donors. But the size of the haul almost guaranteed an audit would eventually occur.

In a statement given to Roll Call, Katie Hogan, deputy press secretary for the president’s re-election campaign, called the audit a “review” saying, “The FEC is conducting a routine review – as is true with the McCain campaign, the Romney campaign and many others – to determine if they have any questions with the information reported.”

An audit of Sen. John McCain’s campaign was mandatory because he chose to receive public financing to support his presidential bid.

The president’s re-election campaign raised 23,000 contributions in the first 24 hours following his early April announcement that he'd run again, most of which were made in amounts of $200 or less.

Obama’s expected fundraising goal for the 2012 campaign is $1 billion.

The FEC did not immediately respond to a CNN request for confirmation of the audit.