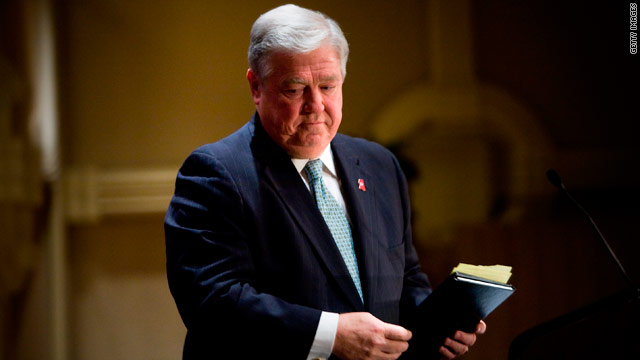 The minimally invasive, out-patient surgery at the River Oaks Hospital in Jackson, Mississippi addressed an issue "commonly encountered in active individuals and former athletes," according to a press release from Barbour's office.

Dr. Jack Moriarity who performed the surgery said the procedure relieved pressure on his back nerves that caused discomfort.

"I received immediate relief, and I expect to be back to work full time this week," Barbour said in a statement.